An estimated 10,000 people attend the Slidell Antique & Craft Street Fair each year! Drawing shoppers and vendors throughout the south, the Street Fair has become the don’t-miss event of Slidell, Louisiana each spring and fall.

The Slidell Antique & Craft Street Fair is well-publicized throughout the country, appearing in several national and local publications, as well as promotion through regional radio and TV ads. The fair specializes in antiques and is geared towards the serous antique collector, with dozens of antique dealers, appraisers and specialists each year. There’s so much more than antiques too! Vintage, retro, collectibles, arts, crafts, food, music, refurbished items, jewelry and the list goes on and on! With all of its variety, you’re sure to find something for everyone at the Slidell Antique and Craft Street Fair!

The goal of the Street Fair has remained the same throughout its 40-year history – provide family entertainment and shopping to the greater Slidell area and promote the businesses of the Slidell Historical Antique Association, while promoting and preserving the art of antique collecting.

In addition to the benefits for over 100 vendors and the thousands of shoppers, the Street Fair has a strong positive impact on Slidell, sometimes in ways most of us don’t realize. “It puts a good light on Slidell and is a great source of revenue for the whole city,” John Marshall of Antiques & Art says. “Think about it – vendors and shoppers come for the whole weekend. They stay at our local hotels and eat at our restaurants. That’s in addition to the tax revenue generated and paid by our fair vendors.” And, this has been happening twice a year, every year, since 1981!

The Street Fair is self-funded by The Slidell Historical Antique Association members, who pay police officers, insurance agencies, waste removal companies, rental companies and more for things like tables, chairs, porta pots, etc. All of these items come from local businesses. Also, with the proceeds from the Fair, donations are made to the Keep Slidell Beautiful program, the City of Slidell Police Department, and Community Christian Concern, just to name a few.

The Slidell Antique & Craft Street Fair is a great family event for everyone. We look forward to seeing you soon!

Want to be a Vendor at our Fair?

FILL OUT OUR VENDOR APPLICATION 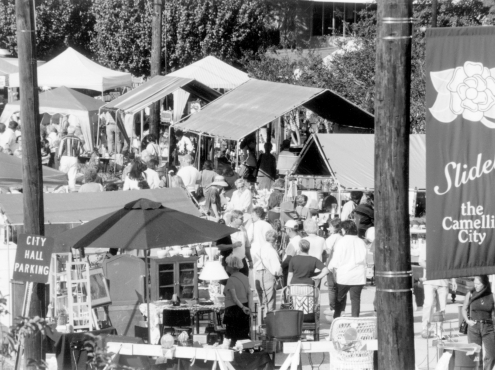 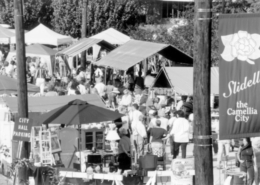 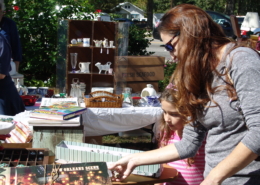 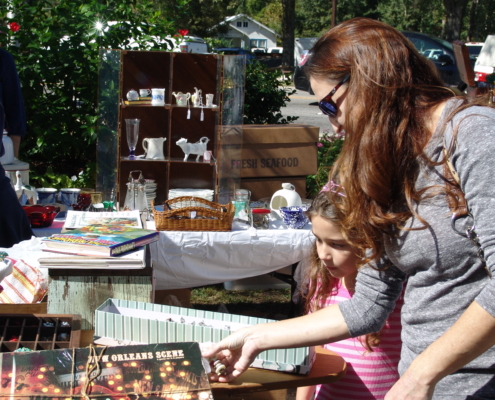 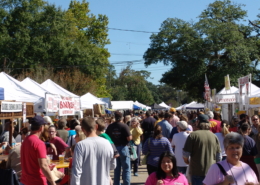 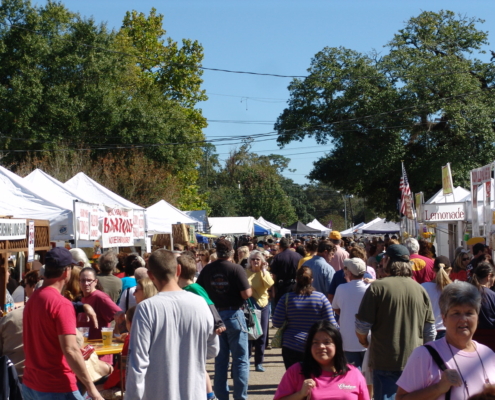 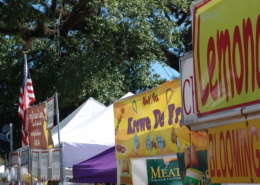 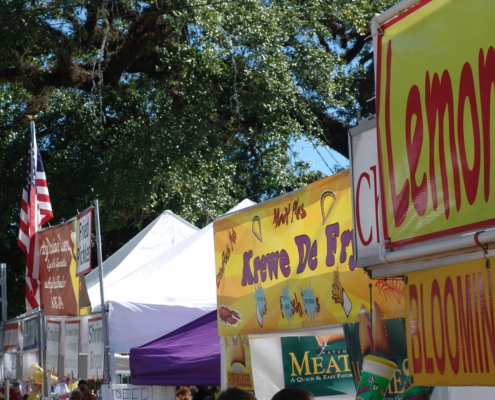 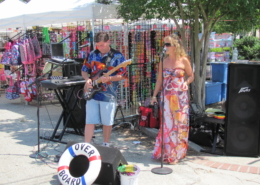 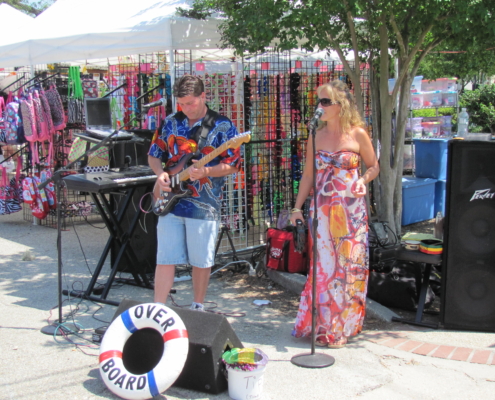 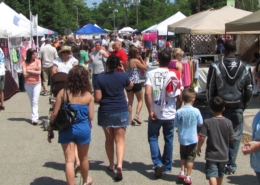 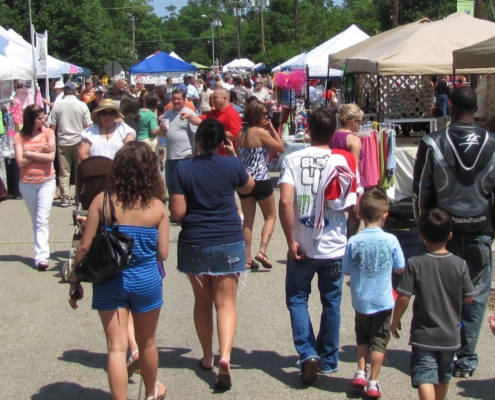